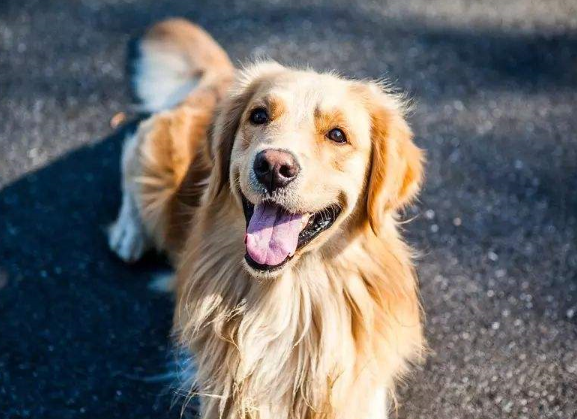 A family dog found help from others for two unconscious girls after lightning strike in the western U.S. state of Utah.

The two girls struck by lightning in a remote corner of national forest land in Beaver County Friday morning were rushed to hospital after the family dog led relatives to the two unconscious, the Deseret News reported on Saturday.

The dog that came along with the two girls, 8-year-old and 16-year-old, on a hike returned alone to their camp at a family reunion and alerted others.

The family members followed the dog back to the site where the girls were found on the ground unconscious.

Both girls were flown to Beaver Valley Hospital via helicopter, and from there Life Flight took them to Primary Children's Hospital in Salt Lake City.

The younger girl was listed in critical condition and the older girl was in serious but stable condition, according to the Deseret News.

"Out in the west, where we're up in the mountains, we're more exposed than in a lot of other places in the country," said Randy Graham, National Weather Service meteorologist in charge was quoted as saying by the Deseret News.

"It's a very real and dangerous situation," he added.