A US military dog who lost her leg while on duty in Afghanistan has become the first to be awarded the animal equivalent of a British Victoria Cross.

German Shepherd Lucca, aged 12, completed over 400 separate missions during six years of active service with the U.S. military, where she would sniff out explosives.

It is believed she protected the lives of thousands of allied troops during her career, with there being no human casualties during any of her patrols. 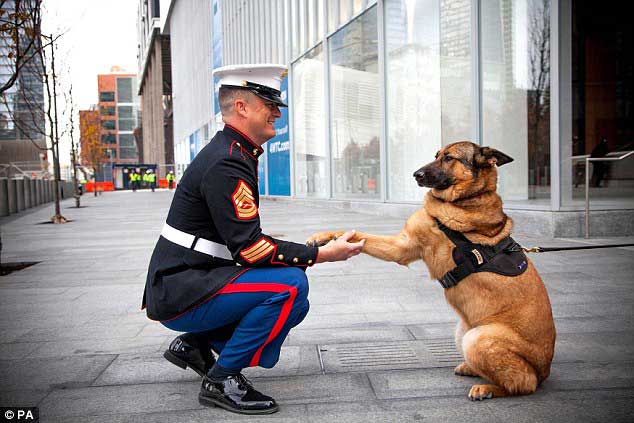 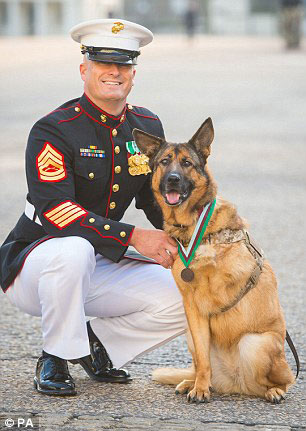 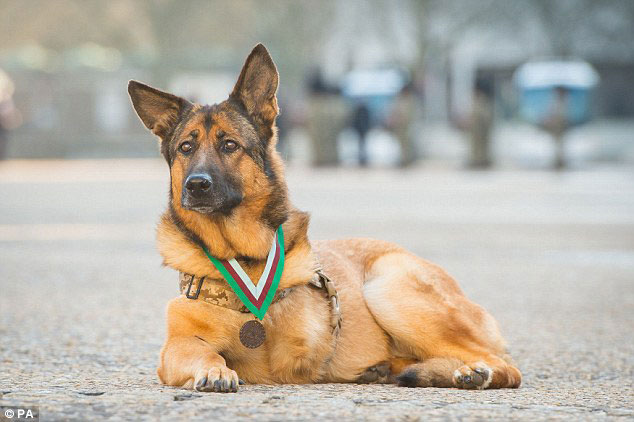 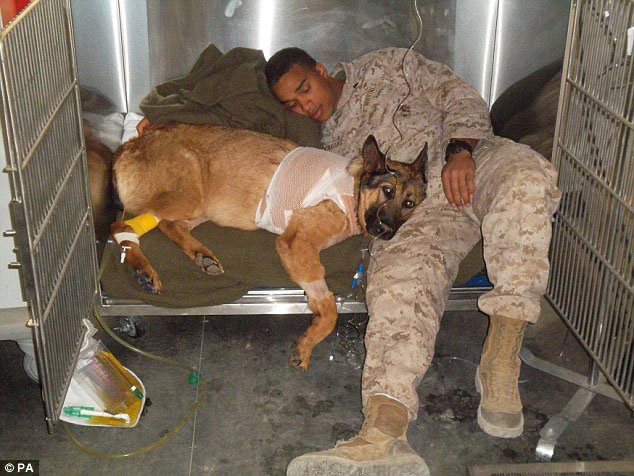