China's pet industry was worth 177.2 billion yuan ($25 billion) in 2018, with young people among the main consumers, which reflects the young generation's lack of close relations and desire for companionship.

A report on pet product consumption from CBNData shows that China's pet industry has rapidly grown for five years, primarily because of the online pet market. About 89 percent of pet owners purchased pet products online, which has grown by about 30 percent in 2018 compared to last year.

The report said that women and young people born after 1990 have become a major force in China's "pet economy," with the post-1990s generation contributing more than 40 percent of online sales in the past year.

Linda, a 25-year-old white collar worker in Beijing, has kept a Scottish Fold for two years said that she bought the cat for more than 3,000 yuan and spends 300 to 500 yuan on her cat a month.

When asked why she keeps the cat, she said that she loves kittens and needs its company in the large city.

Another 27-year-old woman in Beijing said 10 percent of her disposable income goes to pet products.

Song Xuan, a psychology professor at China University of Labor Relations, told the China Youth Daily that many young people are turning to pets for the intimacy they lack.

Song pointed out that many young people born after the 1980s and 1990s are the only child in their family, and many of them work in big cities and refuse to marry early.

"For single young people, pets can accompany them and relieve their pressure, and they sometimes even treat pets as children," the professor said. 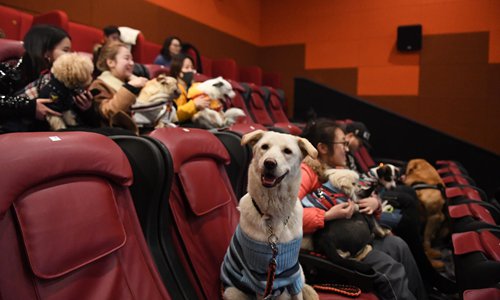