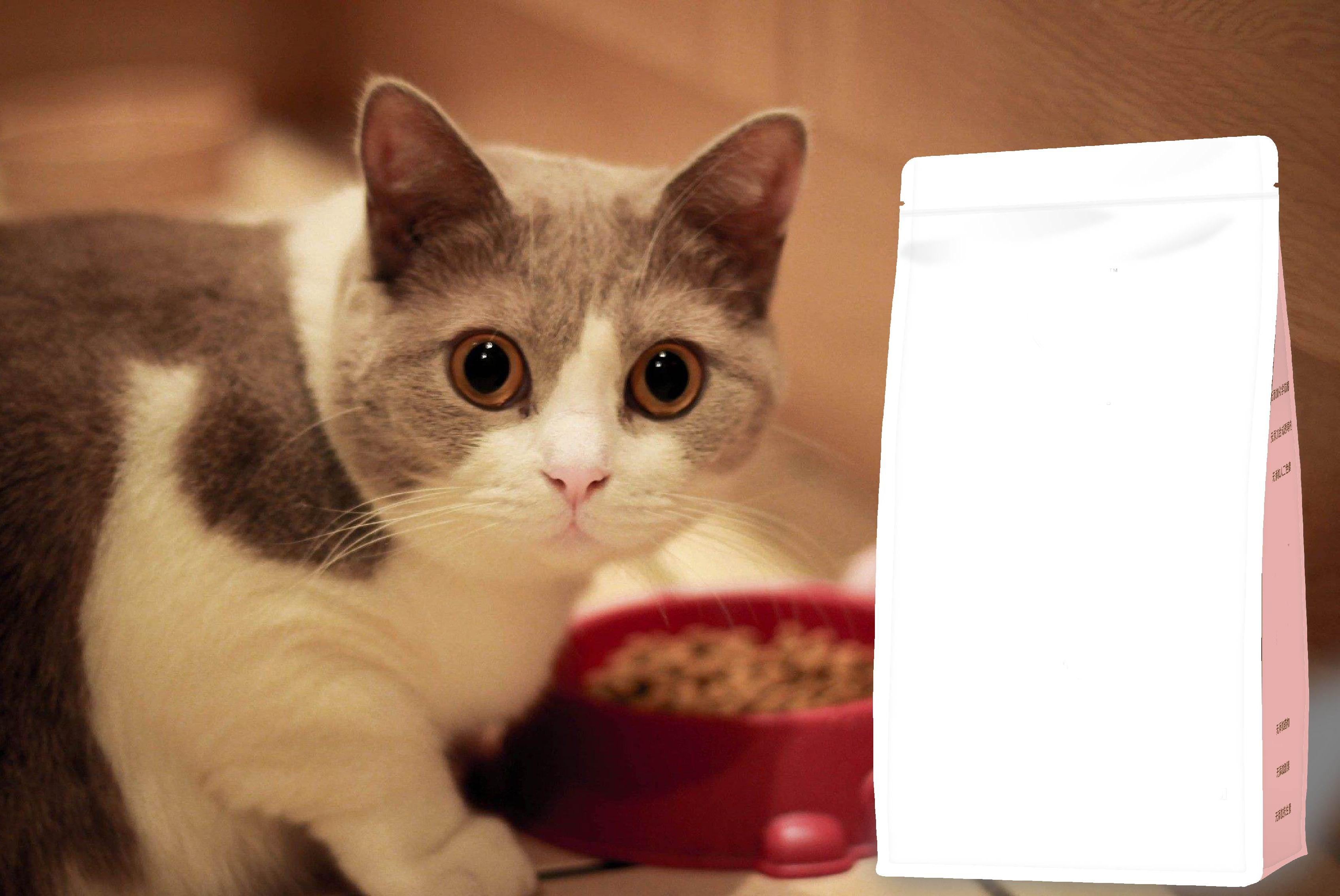 ALIBABA’S popular retail site Taobao is seeking 2.67 million yuan (US$387,855) in compensation from a vendor for damaging its reputation by selling fake brand cat food, a trial heard yesterday.

Taobao is the first online shopping platform in China to take legal action in the campaign against trade in counterfeit goods, according to Fengxian District People’s Court.

The suspect surnamed Yao started selling pet food, including the popular Mars Inc’s Royal Canin cat food, via Taobao in January 2015. The illegal trading was discovered last May by Mars and Taobao, the court heard.

Samples bought from Yao’s store were handed over to police for testing. Results showed packages had been torn and then sealed, and nutrition levels didn’t match standards, the court was told.

Yao said she bought authentic Royal Canin cat food, priced at 112 yuan (US$16.25) per bag and then mixed the contents with other brands of cheaper cat food. She sold each bag for 99 yuan.

Figures showed Yao had sold cat food, purporting to be Royal Canin to a value of 5.88 million yuan from her store.

She said the products were safe and her mixture only accounted for a minority of sales.

Taobao claimed Yao had not only infringed the trademark of Mars but also damaged Taobao’s image. The company sought hefty compensation to warn other vendors on the platform not to sell counterfeit goods.